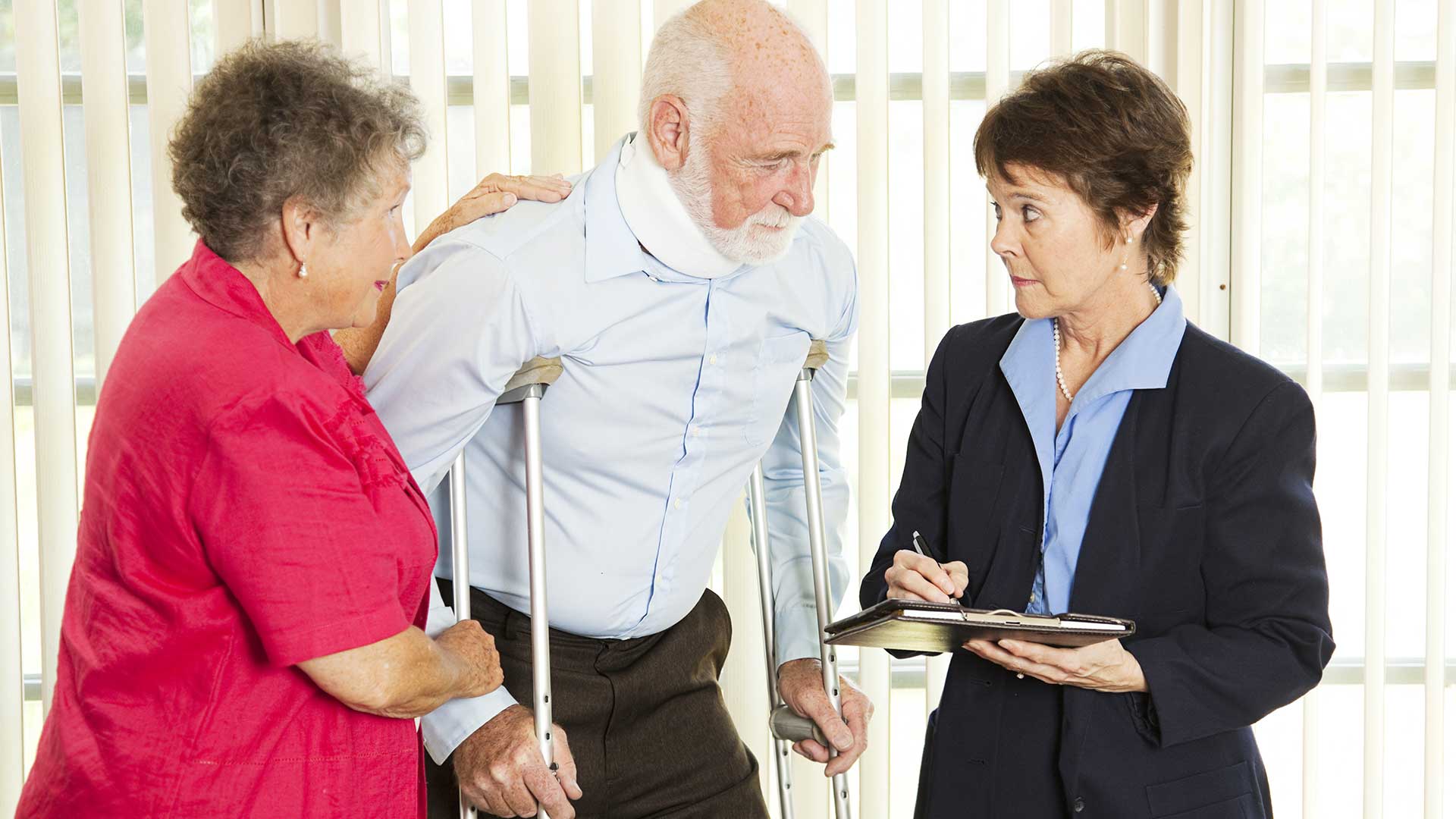 You Didn't Cause the Accident. You Shouldn't Have to Pay.

You never expected to get into an accident, and you certainly never expected to get injured the way you did. To find a personal injury attorney, call Craig Brown Don't let your rising medical expenses and lost wages overwhelm you-contact The Law Office of Craig A. Brown instead. Our auto accident and personal injury lawyer will fight for the compensation you deserve. 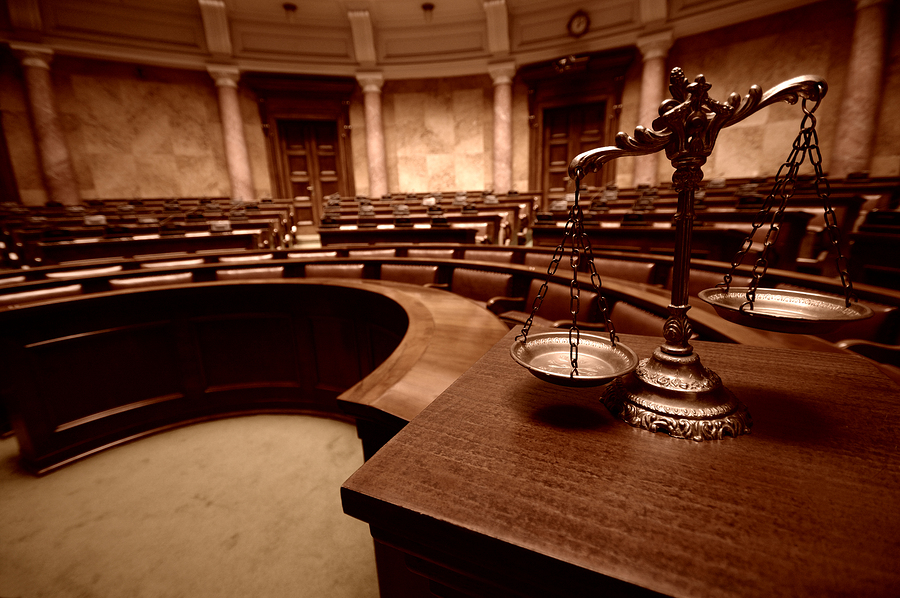 Hire a Personal Injury Lawyer in Manassas or Fairfax, VA who gets results

If you are looking for a "personal injury lawyer near me for a free consultation", contact The Law Office of Craig A. Brown. He always ranks as a top lawyer in the area for personal injuries. Attorney Brown has resolved a variety of challenging cases throughout his career. He'll do everything he can to achieve a favorable outcome in your case, too. To find a reliable personal injury attorney, call Craig A. Brown today.

First the guy crashes into me. Now his insurance company is lowballing me. What can I do?

Insurance companies exist to make profits. They are in business to take money in, not pay it out. They profit by raking in premium payments from their insureds while paying as little as possible to deserving accident victims. High premiums. Low payouts. A recipe for success.

You were injured by a careless driver and now his insurance company won't pay a fair settlement for your claim. Must you be a victim a second time? No. If the insurance company won't pay fair value voluntarily, a successful lawsuit against their negligent driver can make them pay it involuntarily. Not all auto accident victims can justify going to court. But those that can are entitled to have impartial judges or juries determine the amount of their damages award, not some insurance adjuster whose job it is to contribute to her employer's profit margin.

In general district court, you can effectively put on your case without incurring the significant expense of bringing your doctor to court to testify about your injuries and treatment. You also do not have to participate in the discovery process, which takes time and energy answering interrogatories, gathering documents together such as tax returns, and missing time from work to provide deposition testimony and attend medical exams with insurance company doctors.

Perhaps the most significant difference between general district court and circuit court proceedings is that there are no juries in general district court. However, depending on the case, there are advantages to having a judge decide the case. Because of their legal training, judges are less likely to bring to their analysis some of the bias and predispositions that jurors often carry with them.

Regardless of the court, Attorney Craig A. Brown has the experience and knowledge to help you with your personal injury case. Call today for a free consultation in Manassas, VA.

His practice highlights include: